Since the Masters is next week, I thought I’d do a post on golf since many international players will be present from the various tours, the most prominent being the PGA.  As for myself, I’m partial to the European Tour.  I rather like the commentary of Dougie Donnelly, Sam Torrance, Jay Townsend, and Dennis Hutchinson.  The telecast of the European events focusses on live golf, instead of commercials within the game, tons of stats, and other distractions.  Because this sport is what I enjoy recording to view at my leisure, I thought I’d list the handsomest men who catch my eye.

Keep in mind these are my top ten.

10.  Thomas Bjorn (Denmark).  Besides being a part of Ryder Cup winning teams, and being on hand to co-captain, he’s the new Ryder Cup captain for 2018 that will take place in France.  Go, Thomas!

9.  Nicolas Colsaerts (Belgium).  They call him the Belgium Bomber.  This guy can hit the ball a longgggg way.

8.  Raphael Jacquelin (France).  He tied the record for the most play-off holes on the European Tour to capture the Open de Espana trophy.  I bet he was pooped afterwards, because the play-off lasted nine holes.  Yes, a full back nine LOL. 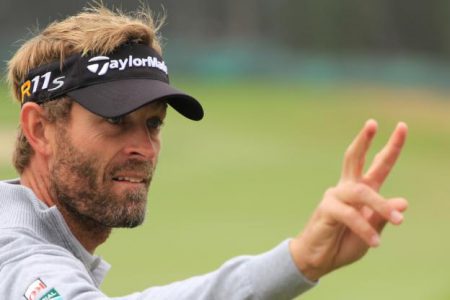 7.  Marc Warren (Scotland).  When he first joined the European Tour, he won the Rookie of the Year award.

6.  Martin Kaymer (Germany).  With two majors already under his belt, and a World No. 1 standing for eleven weeks in 2011, his future keeps getting brighter.

5.  Sam Saunders (USA).  He’s the late great Arnold Palmer’s grandson.  Still in search of his first PGA Tour victory, I have a hunch he’ll secure a win yet. 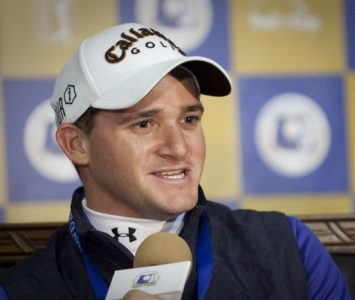 4.  Aaron Baddely (Australia).  He’s known on the PGA Tour as one of the best putters–and that’s saying a lot because this tour is tough.

3.  Joost Luiten (Netherlands).  Not only has he secured a win in his home country, he’s travelled the globe and secured more wins. 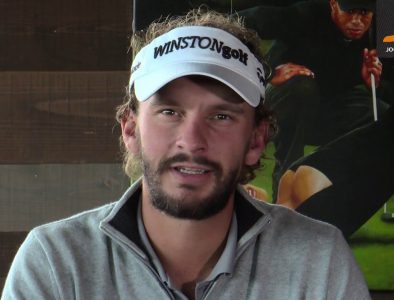 2.  Henrik Stenson (Sweden).  At age forty, he kissed the Claret Jug in 2016, winning his first major.  He’s also won the European Tour’s prestigious Race to Dubai and the PGA’s much-coveted FedEx Cup in the same season, the first ever to pull this off.

1.  Adam Scott (Australia).  He’s a former World No. 1 and has a green jacket in his closet–the coveted trophy for winning the Masters.

What about you?  Are there any golfers who catch your attention that I’ve not listed?