What initially intrigued me about the story was the realization of The Great Thumb Fire of 1881, still in historical perspective, the most significant natural disaster in Michigan’s history.

Several years ago, my mother-in-law (the now deceased Virginia Dahlke Nickles) lived in Port Hope, Michigan, one of the tiny villages in the northern tip of Michigan’s thumb-shaped peninsula.  She shared a book written by a retired judge, James Lincoln, and James Donahue.  Fiery Trial, a composite of newspaper reports and Thumb Fire survivor interviews (now out-of-print), chronicled the fire and was published by The Historical Society of Michigan in 1984.

I was astounded.  I grew up in the Thumb.  I was a history junkie.  I had a Master’s degree from Michigan State University with a minor emphasis in U.S. and Michigan history.  I had never heard of the Great Thumb Fire of 1881.  So today, I am not surprised to meet other Michigan natives unaware of this tale.

I promise you. There are more surprises.

As I dug in historical recesses, I discovered that the Fire:

The research was consuming and ongoing right up until the last day of writing.

What types of crops were grown in the Thumb Peninsula in 1881 by Polish immigrants?

What effect did the long, hot summer of 1881 have on their production?

What are the native birds, and how do you describe their homes and calls?

What sheep breeds grazed the fields in Michigan’s Thumb in 1881?

What rituals, recipes, and folklore did the Thumb Peninsula Polish immigrants practice?

What were the medical practices utilized for birthing mothers?

How did the Great Thumb Fire originate?

How did people survive?

What caused them to die?

What newspapers did the settlers read?

What train schedules did they travel?

What were average body measurements in 1881 Michigan?

How were their crops shipped to other ports?

How did various substances react in the fire?

How long did a horse fronting a carriage take to travel from Parisville to White Rock?

What holiday observances were celebrated?

What music was popular?

What types of clothing were worn?

My goal in sharing the tales in Thumb Fire Desire is to enlighten readers about this curious convolution of historical coincidence and to entertain you through the viewpoints of diverse cultural characters.  I’d love to hear from you!  Thank you! 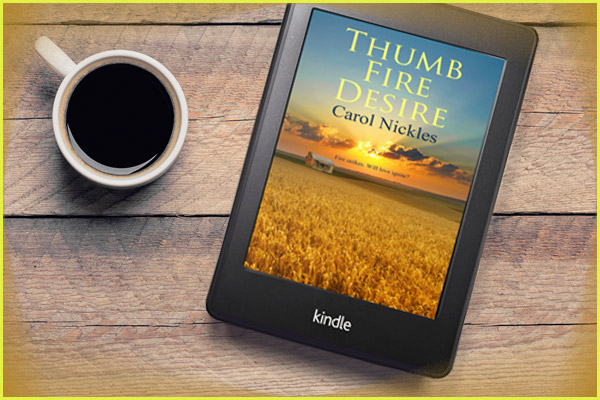 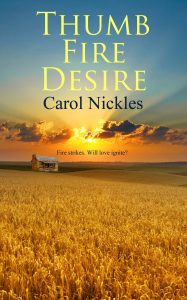 Blurb:  In the Spring of 1881, indigent seamstress Ginny Dahlke arrives in one of the earliest Polish American settlements-Parisville, Michigan. Deemed charmless and awkward by her mean-spirited sister-in-law, Ginny disparages her chance of securing love. But sought-after widowed farmer Peter Nickles is enamored by Ginny’s perseverance, her pioneer spirit and, her inclusive acceptance of the indigenous peoples of Michigan. The seductiveness of a buxom heiress, a twisted story of an old-country betrothal, and the largest natural disaster in Michigan’s history-The Great Thumb Fire of September 5, 1881, challenge their fledgling attraction and ultimate committal.

The northbound Dove was a day late. Now Tom’s worry expanded beyond land and fixed on friends he knew who traveled the lake, no doubt in danger from the disorienting darkness created from the inferno on land. How would the Dove crew find the docks? Could the fires of hell fall upon an innocent ship and swallow it in flames just as it had to the boats docked onshore? What could he do to guide them in or know their fate? But Tom had little time to worry about his sailor friends. The land drifters, the bedraggled, and their dead kept appearing at his door. Each brought with them a different story of horror and grief.

Marie handed a toddler one of the ragdolls she had made to sell.

The child clutched the toy to her smoky clothing, sat on the floor at Marie’s feet, and rocked. Her mother offered Marie a wan smile and returned her attention to an infant suckling her breast.

“Taraski,” one of the survivors called after him. “Look outside at your new farm.”

In addition to the stranded, homeless, battered humans making their way to his store, a pathetic collection of chickens, pigs, sheep, horses, and cows, with hair, fur, and feathers singed away, hobbled to Tom’s property. Tom looked on in horror. Many of the animals walked on burned-away hooves or feet. Steeling himself once more that day, he returned to the back of his store for guns and a barrel of ammunition. 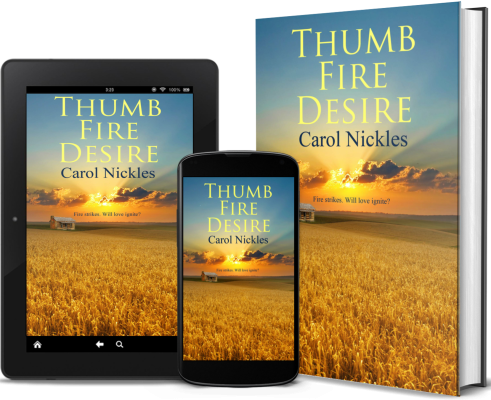 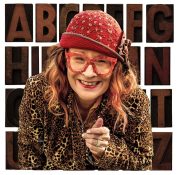 Carol Nickles is the sixth generation of a German textile aficionado family.  In 1881, her great-great-great-grandfather founded Yale Woolen Mill—the longest-lasting of Michigan’s once twenty-nine woolen mills.  Carol earned a Master’s degree in Historic Clothing & Textiles at Michigan State University.  Her thesis is a narrative of the Yale Woolen Mill. She held faculty positions at both Utah and Michigan State universities.

She lives in West Michigan and enjoys spinning a tale, weaving a story, and threading a luring hook.

Enter for a chance to win a $50.00 Amazon or Barnes and Noble Gift Card.
a Rafflecopter giveaway 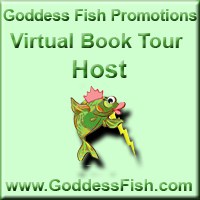