Since I schedule posts ahead of time, I’m hoping by now I’ll have submitted Two Princes, book one in the When We Were Young series to my publisher.  To check out the first excerpt, click here.  The second excerpt continues on where the first excerpt ended. 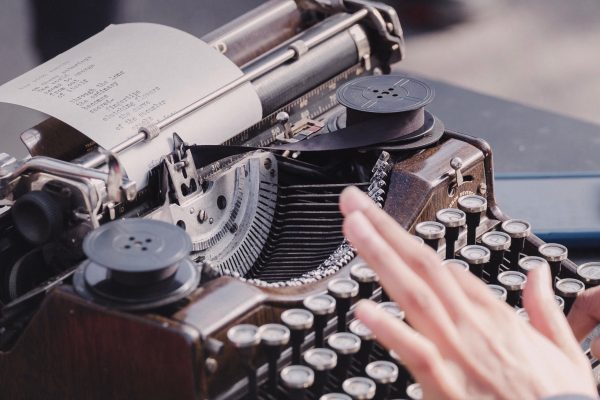 Check out the second excerpt.

The backpack grated against Billy’s spine.  He should’ve removed it.

“You gonna play the Hunchback of Notre Dame or are you gonna take that thing off?” René asked at the end of the song.

Billy opened his mouth, but the Stone Temple Pilots’ Unglued bit his eardrums.  There was no point in answering over the blaring song.  He shifted and squirmed, working off the shoulder straps to the backpack, which wasn’t an easy feat and made him look like a total dork wiggling about.

His head almost fell against the headrest.  He was in the very damned truck of the very damned guy who owned the most bitchin’ dirt bike on the rez.  The very guy who didn’t give two shits about his Ranger 1500 and let it collect dust in his garage because he was too busy playing with his new toy he’d gotten for his sixteenth birthday last December.  The very guy Billy wanted something from, but the what still frazzled his brain.

René turned the truck onto City Road.  They were on the other side of the Kaministiquia River.  To their left was the mountain where Pumpkin lived.

Billy had fifteen minutes to peek from the corner of his eye at René who stared straight ahead, tapping his finger on the steering wheel.  Fifteen minutes of being ignored.  A fifteen-minute charity case who needed a lift to school because he’d missed the bus and everyone on the rez knew his mom and brother didn’t give a flying fuck if he had to crawl on his hands and knees during a blizzard to Sir Wilfred Laurier Collegiate.

They passed the businesses owned by the most powerful family on the reserve.  Oshawee’s Auto Sales.  Oshawee Autobody, The Waffle Wigwam, Oshawee’s Small Engine Repair, The Peace Pipe Smoke Shop, and Oshawee Chartered Accountants, where René’s mom worked and owned.

The T intersection appeared.  They could either turn left into the parking lot of Oshawee’s Gas Bar and Vernon’s Video Store, keep going straight and they’d eventually reach Highway Sixty-One, or turn right and take the main route to the city.

The song ended.  Billy stole another peek at René still staring straight ahead.

Yep, a charity ride.  The ol’ I’ll pick up loser Billy Redsky and do my good deed for the day ’cause I’m the youngest of clan Oshawee and I can tell my parents I was nice to the reserve’s biggest eyesore of a family.

Drowned by Candlebox shut down any conversation they might’ve had.

All Billy got to do for the rest of the drive was cruise over the James Street swing bridge, stare at boring houses, drool over the fast food places he never got to eat at on Arthur Street, and then cross the Neebing River until they hit Churchill Drive West.

He straightened his backpack laying across his lap.

René pulled up where a couple of busses were parked.  He never let his foot off the brake.  The music kept blaring.

Billy opened the passenger door.  His classmates standing around outside smoking looked in their direction.  Normally, he would have been the man for scoring a ride in René’s wheels.  Not this morning.  The guy sucked major ass since he kept doing his staring straight ahead thing, so there wasn’t a point in thanking him.  Billy slid from the vehicle.  Just as he got the door closed, the truck sped off.

With the sticky gray resurfacing in Billy’s chest, he stomped to the side door.  Big deal.  So what if they hadn’t gotten into a cool convo.  He had weed to sell before first bell.

One thought on “Teaser Tuesday”