Publisher: Between the Lines Publishing

It is a standalone story. 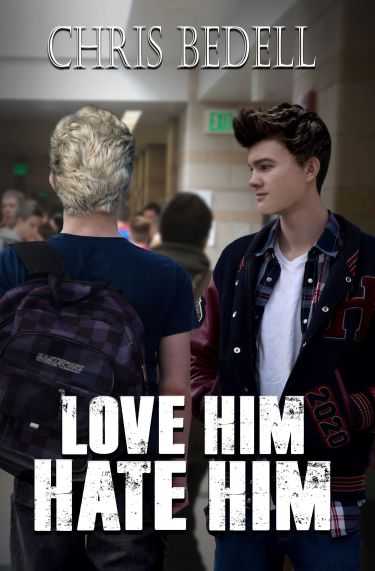 Connor is out. Liam is the secretly gay football player. Together they must navigate a hush-hush relationship while working together to solve the murder of Liam’s sister.

17-year-old Connor doesn’t believe his best friend’s death was an accident. Falling down the stairs was random, and Connor can’t help but wonder if someone might’ve pushed her…


Determined to find out the truth, Connor starts his own investigation. Along the way, he discovers Evelyn’s affair with a married man and thought she was pregnant before she died. Connor thinks he’s found her killer, but an airtight alibi forces him to look in a new direction. Perhaps closer to home.

Complicating the situation more is Connor’s own secret – an unexpected hook up with Evelyn’s twin brother, Liam, at a party the previous spring. Afterward, Liam goes on a homophobic rant and punches Connor, leaving him confused. His confusion deepens when, after Evelyn’s death, Liam apologizes and they start to hook up secretly.

Liam is trapped between his attraction to Connor and his abusive father. Connor struggles with his growing attraction for Liam. Their secret rendezvous are fun, but if Connor is going to have more with Liam, he’ll have to be honest about his feelings and his suspicions on who killed Evelyn. Will either survive the truth coming out?

I left the hair salon the following evening.

A faint chill permeated the air, and the waxiness of the full moon glinted against the ground, providing extra lighting while I walked to my Mercedes.

Normally, I wouldn’t have picked a 7:00 P.M. appointment, but it was all the hair salon had had on such short notice.

“The fuck you doing at a hair salon?” someone called.

I whipped my body around. Liam stood about ten feet from me.

“I’ve gotta go.” I pulled out my car keys, then grabbed the car door handle.

I looked over my shoulder, meeting his eyes. “Why would I do you any favors?”

“Because I wanted to apologize.”

Wow. Lucky me, getting two surprises in less than a week. First Evelyn’s death, now this. The only difference was that there was a chance this surprise would be wanted.

Chris Bedell’s previous publishing credits include Thought Catalog, Entropy Magazine, Chicago Literati, and Foliate Oak Literary Magazine, among others. His debut YA Fantasy novel IN THE NAME OF MAGIC was published by NineStar Press in 2018. His 2019 books include his NA Thriller BURNING BRIDGES (BLKDOG Publishing) and his YA Paranormal Romance novel DEATHLY DESIRES (Deep Hearts YA). In addition to his YA Thriller BETWEEN LOVE AND MURDER, Chris had several other books released in 2020, including his YA Contemporary I’LL SEE YOU AGAIN (Deep Hearts YA). Furthermore, Chris graduated with a BA in Creative Writing from Fairleigh Dickinson University in 2016. 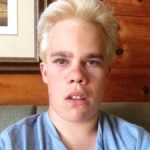 Enter the Rafflecopter Giveaway for a chance to win a $25 Amazon gift card or a $10 Between the Lines Publishing Gift Code. 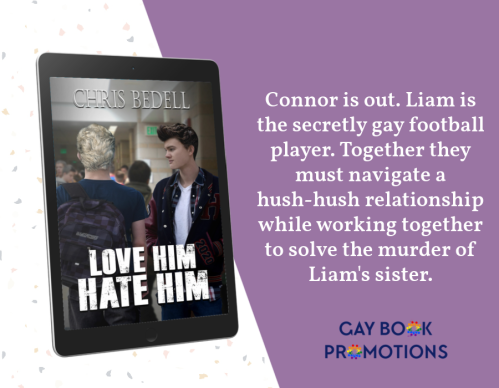